A minimally invasive local treatment for cancer, ablation uses imaging techniques such as ultrasound or CT to guide a needle into the tumor, with extreme heat or cold then used to kill the tumor cells, sparing the surrounding structures. This non-surgical approach to treating tumors is performed by Synergy Vascular and Interventional radiologists at any of our 10 Houston-area hospital and outpatient center partners. It is done on an outpatient basis, often without a hospital stay, and with minimal recovery after the procedure compared to more traditional invasive surgical approaches. Ablation can also be performed for many patients who otherwise may not be eligible for more invasive surgery, as the entire procedure is done through an incision the size of a pinhole.  Call (713) 621-7436 to schedule.

Ablation therapy can be utilized for primary and metastatic cancers in multiple sites, including the kidneys, liver, lungs, and bone/spine.  After ablation, dead tumor cells are slowly broken down by the body’s immune system, leaving behind a small scar.

Synergy Vascular and Interventional offers thermal tumor ablation services at each of the 10 hospital and outpatient facilities we serve in the greater Houston area including the communities of Pearland, Humble, Webster, Katy, Cypress, and The Woodlands, Texas. Call (713) 621-7436 to schedule. 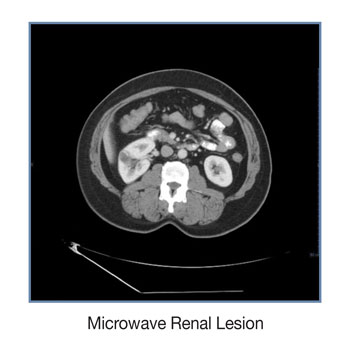 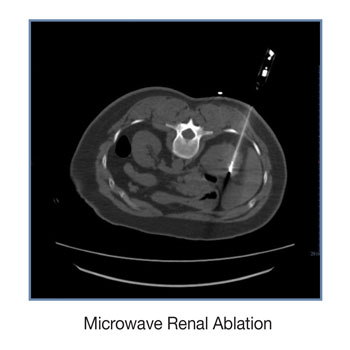